Gilead presented some data about a new capsid formation inhibitor (GS-CA1), a total new drug class that looks incredibly powerful in vitro (6) [ CROI: Discovery of Novel Potent HIV Capsid Inhibitors with Long-Acting Potential.] These compounds block the capsid formation during maturation and early after entry. They do not have cross resistance with other antiretrovirals. Concentrations in the picogram range inhibited HIV (that is 100s times less than concentrations that we usually use). There is a long pathway from the test tube to clinical use, but this new class of medicines look really promising, both in the therapeutic setting and as PREP.

Bictegravir is a new, very potent integrase inhibitor that does not require boosting. This compound is already in phase 3 clinical trials. Bictegravir looks really good (7). In a phase 2b study 100 participants were randomized to TAF/FTC with dolutegravir or bictegravir. They were pretty much equivalent (in the 95% range of suppression at week 48).

Obviously the study was not powered to compare effectiveness between the two drugs, but it seems that the new combination is in the same ballpark of dolutegravir, which is a good thing. Will see what the phase 3 studies show. [CROI: Randomized Trial of Bictegravir or Dolutegravir with FTC/TAF for Initial HIV Therapy ] Merck presented data on doravirine (8). 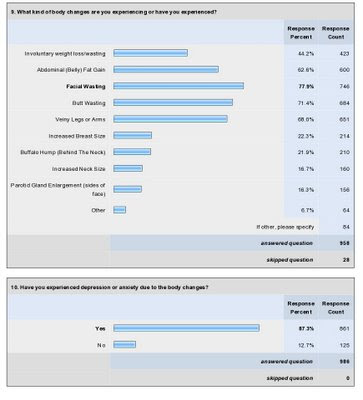 A phase 3 study that compared doravirine (a non-nucleoside) with TDF/3TC vs darunavir/ritonavir with the same nucleosides. The combinations were equivalent (“non-inferior” in the statistical lingo we like to use), which is good news for doravirine as darunavir is a powerful PI. There was a significant amount of dropouts in the trial making the efficacy numbers to look a little lower than what we are accustomed to see.

The most likely explanation is that because of the blinding all participants had to take 4 tablets daily, which in the current era is too much for a naïve study. Doravirine does not have the neurological side effects of efavirenz, and it seems to me that in the near future we will have a new NNRTI that is well tolerated. What place will have in therapy and when it will be used (earlier like an integrase inhibitor, or later) remains to be seen. [CROI: Doravirine in Non-Inferior To Darunavir+Ritonavir in Phase 3 Treatment-Naive Trial at Week 48 ] 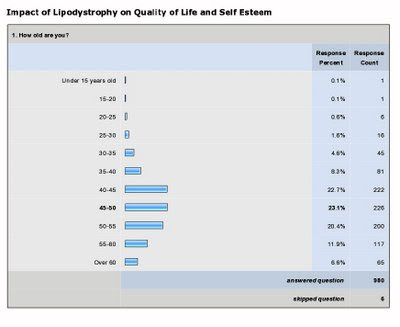 Dolutegravir plus rilpivirine seems to be a good, simple combination when the use of nucleosides is problematic. The results of the SWORD trials were presented (9). In these two phase 3 trials, that enrolled more than 1000 participants with undetectable viral loads for a year and no history of virologic failure, switching to a regimen of once daily DTG+RPV was equivalent to maintaining the triple ART combination for 48 weeks. The regimen improved bone markers and some renal markers too. The regimen is simple (2 tablets a day with food) and is a good alternative when you want to avoid Abacavir and tenofovir for whatever reason. As Jose Arribas joked with me: TAF reduces your systemic levels of tenofovir by 90%, but if you do not take TAF your levels are down 100%….[ CROI: SWORD 1 & 2: Switch to DTG + RPV Maintains Virologic Suppression Through 48 Weeks, a Phase III Study ]

Finally, the 24 week data of Ibalizumab, a monoclonal antibody against CD4 was presented. 40 patients with very resistant virus received a loading dose of 2 grams and 800 mg every 2 weeks with an optimized background regimen for 24 weeks. For the first 2 weeks of monotherapy with the drug more than 60% had a decrease of viral load greater than 1 log. At week 24 around 50% of the patients had an undetectable viral loads. This is an option, although not a very convenient one, for patients with multidrug resistant HIV. Nobody developed antibodies against ibalizumab, which was reassuring. There were 10% deaths, which is a reminder of how bad this disease can be. Maybe the FDA will use this trial to approve this compound that has been in development for more than a decade. Some patients need it.

PRO-140, a once per week injectable CCR5 inhibitor also had some interesting data as a monotherapy switch from ARVs [CROI: PRO 140 Single-Agent Maintenance Therapy for HIV-1 Infection: A 2-Year Update ]

There is a lot of excitement about the use of long acting agents like cabotegravir, broadly neutralizing antibodies with modifications in the FC fragment with very long half-lives, nano formulations etc. that can be administered every few weeks or months. It is worth watching the plenary by Charlie Flexner for a good overview of where the field is going (11) (http://www.croiwebcasts.org/p/2017croi/croi33659). It is not very far-fetched to imagine a day in the next few years when patients with HIV will have an injection every few months and will not have to take daily medications. These long acting agents will also have an important role in preventing HIV infection.