Why Has Only One Person Been Cured of HIV in 10 Years?

In 2006, Timothy Brown, an American living in Berlin,  was on antiretroviral therapy with good viral suppression when he developed leukemia and required bone marrow transplants after other treatment failed.

His doctor in Berlin, Gero Hütter, MD, had the idea to use bone marrow from a donor with a double CCR5-delta-32 mutation, meaning the stem cells were missing the CCR5 co-receptor that most types of HIV use to enter T-cells.

Brown underwent intensive chemotherapy that killed off his cancerous immune cells, nearly killing him in the process. The donor cells then rebuilt a new immune system that was resistant to most HIV.

Although Brown stopped ART the day he received the first of two bone marrow transplants, his HIV did not return. Despite 10 years of poking and prodding—repeatedly testing his blood, immune cells, gut tissue, and everywhere else they could manage to look—researchers have not been able to detect replication-competent HIV anywhere in Brown’s body.

Dr Gero Hütter and others have tried to replicate Brown’s case with little luck.  Here is what happened to other people exposed to the same procedure: 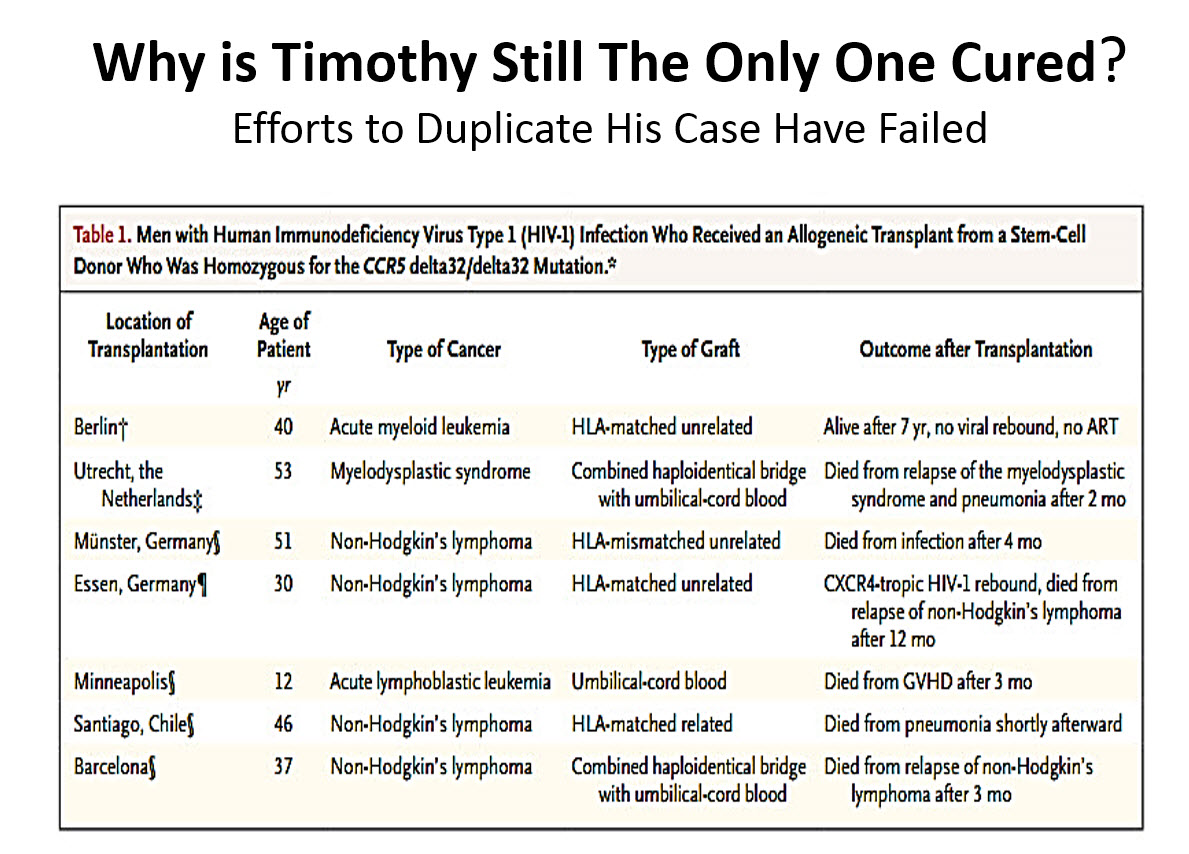 The pursuit of a cure for HIV infection has become a central plank of the overall research portfolio, and this has been officially underpinned by the revised HIV/AIDS priorities announced by the U.S. National Institutes of Health (NIH) in 2015.The NIH has cited the goal of developing a cure for HIV/AIDS as one of five high-priority areas for HIV/AIDS research.  There are several studies undergoing at the moment to get to  the cure of HIV within our lifetime.  The Treatment Action Group has summarized the current study pipeline in this report:

Research Toward a Cure and Immune-Based and Gene Therapies

Here are some trials attempting to flush HIV out of its hidden places (reservoirs): 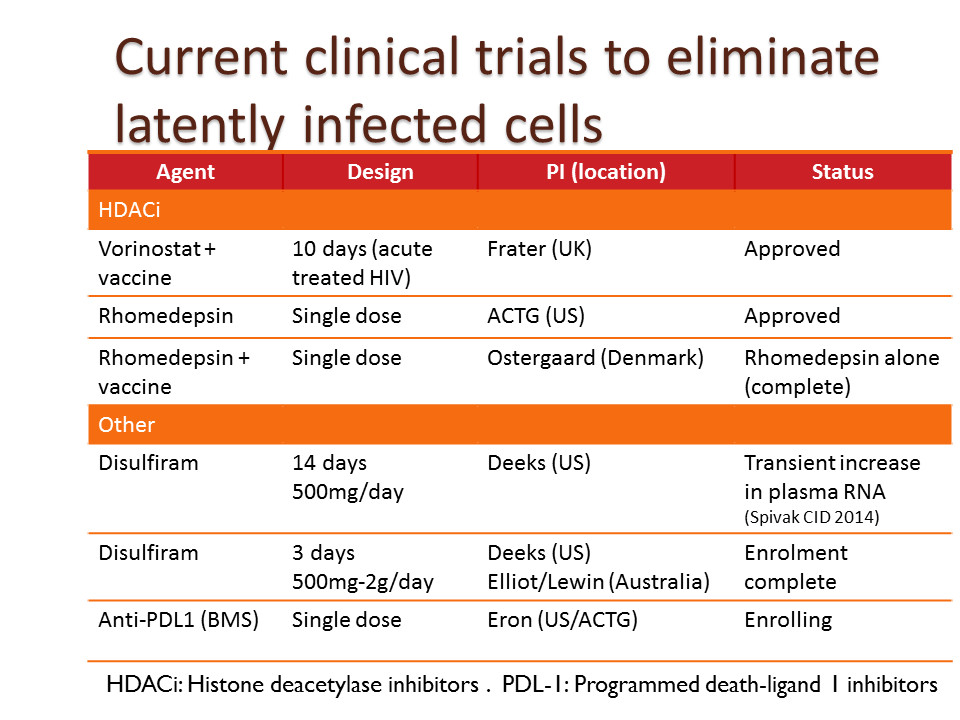 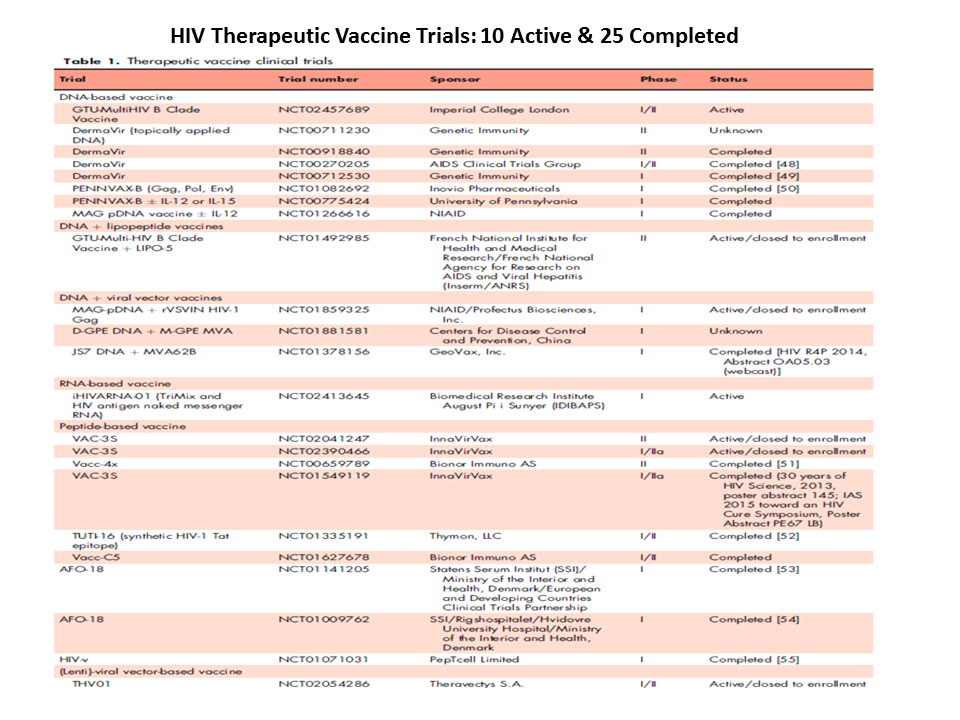 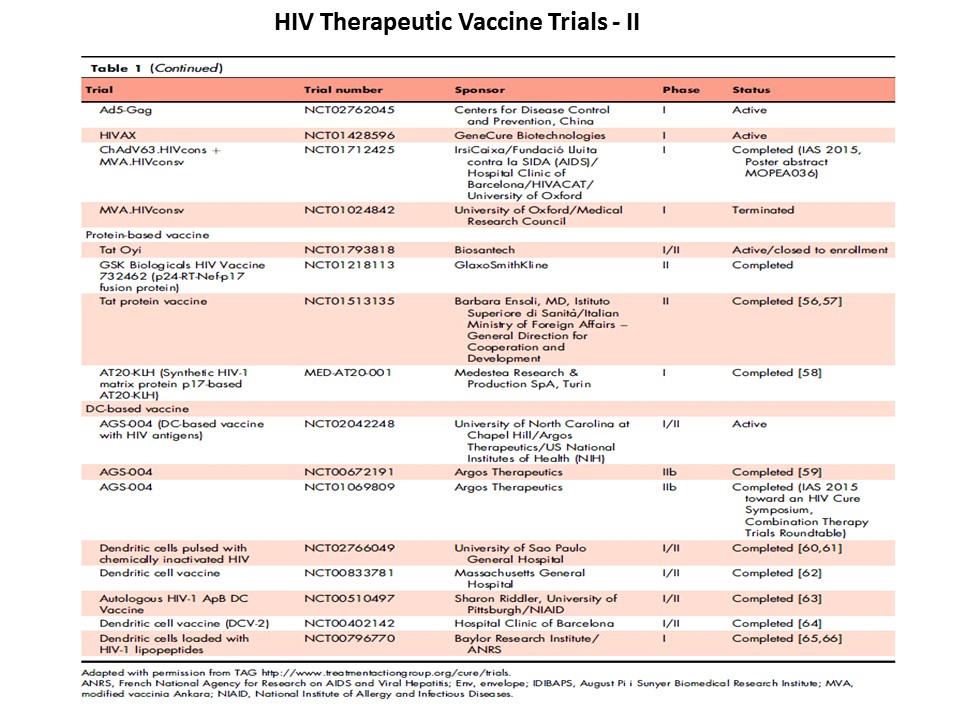 Hopefully, one day we will have a cure for HIV that is practical, affordable and non-toxic that can cure over 36 million people living with HIV around the world. The race is on!